YOU CAN FIND CHAPTER 4 HERE 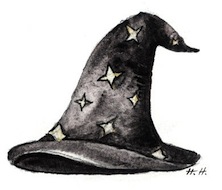 You Can Find Chapter 3 HERE